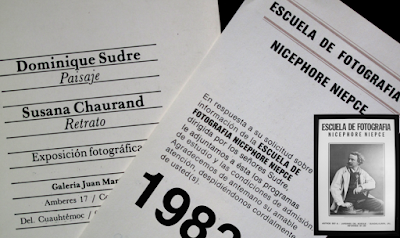 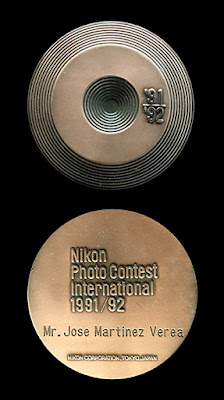 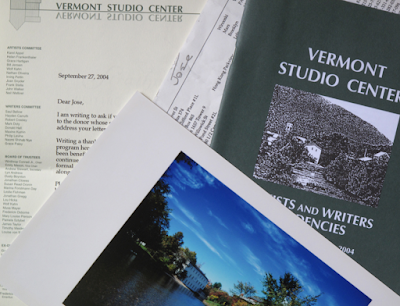 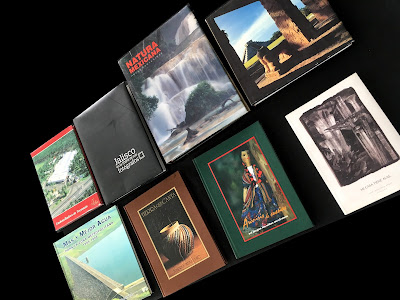 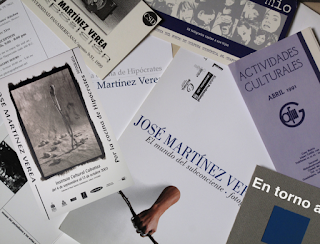 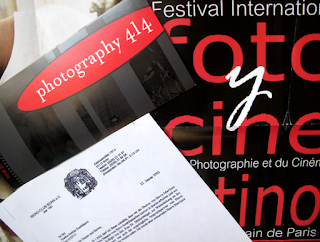 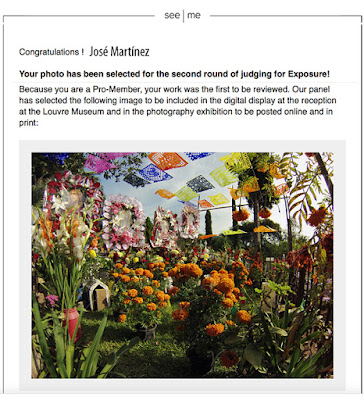 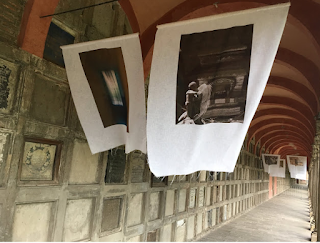 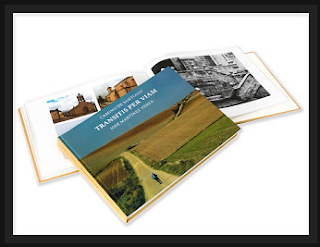 2020 Second publication of the book "Transitis Per Viam". 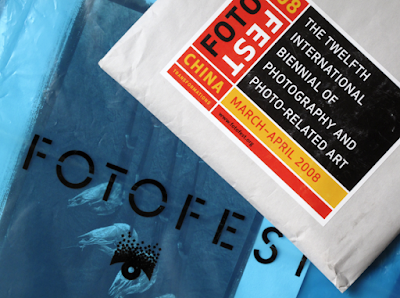